What the "Dones" Are Saying

A host of recent studies have all come to the same conclusion: the Church in the U.S. is losing ground.
Surveys says that church members are not attending worship as often as they used to. Many in the millennial generation are not attending at all, declaring “none” when asked about their religious preference.
And now, the “nones’ are being joined by the “dones”. These are long-time members who once were very active but who now have completely dropped out of church. They were once all in, and now they are all out.
Sociologist Josh Packard says the “dones” he interviewed have dropped out because, a) they are tired of being lectured to in sermons, and b) they are tired of a passive Christianity. *
I believe there are significant cultural forces at work in American society which are fueling these trends.
That aside, taking Packard’s assertions at face value would suggest a couple of systemic issues at work within the modern Protestant church.
1. If the “dones” are leaving because they are “Tired of being lectured to” and having someone tell them what to do, that would indicate they do not believe they are hearing from God in the preaching. Could the recent emphasis on “relevant” rather than exegetical preaching have back-fired? Perhaps.
And if the only other significant component in the worship service is contemporary worship music, it might not be enough to inspire people’s attendance. Modern worship songs are often criticized for a lack of depth in the lyrics, and many church report that it is normal for worshippers to listen rather than participate in the singing.
2. The “dones” are saying that they want to be actively participating in meaningful ministry and do not want to sit in the shadow of a star pastor (or suffer the boredom of a mediocre pastor). This would indicate a rejection of the dominant model of church in American evangelicalism, which could be described as “come to the Sunday show”.
In a nutshell, these findings point to two needs for the church:
1. Help people experience the transcendent presence of God in worship.
Only 3 of 10 American worshippers say they usually experience God in worship now. No wonder may are choosing not to go. But where people experience the mystery of Jesus’ presence, they will be there.
2. Live as the body of Christ.
We are not meant to be an audience, nor an extension of the pastor’s ambition. We are to live in relationship with each other and be sent into the world with love and power as Kingdom agents.
Churches which help people experience these tow realities will have few people dropping out.
What do you see happening in these trends?

* Thom Shcultz – Rise of the “Done with Church” Population; http://www.churchleaders.com/outreach-missions/outreach-missions-articles/177144-thom-schultz-rise-of-the-done-with-church-population.html 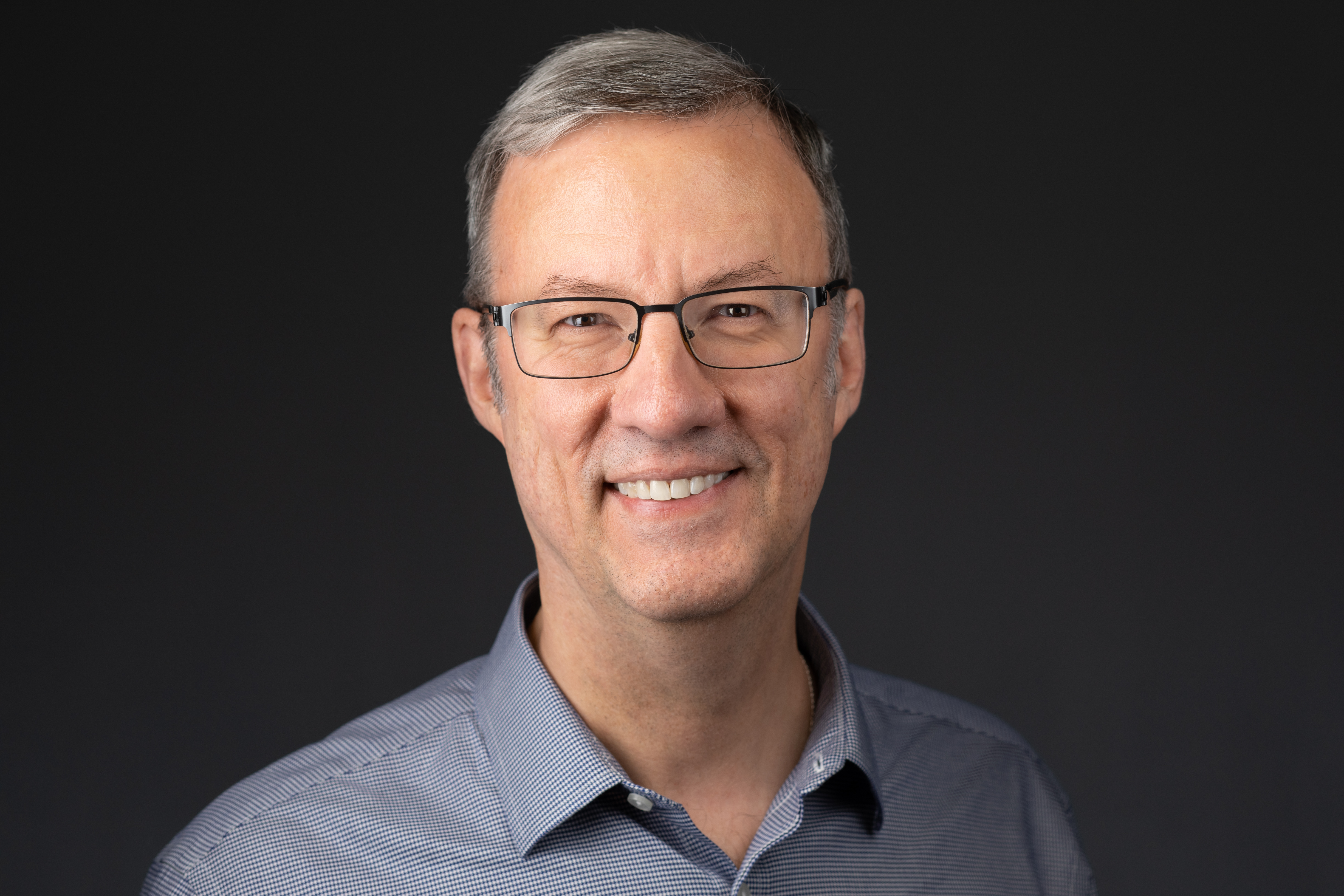 Steve Cordle is the founding and lead pastor of Crossroads Church, a small group-based congregation with five locations in the Pittsburgh metro area. He also leads a18movement, a non-profit dedicated catalyzing church plants globally. Steve is the author of three books: A Jesus-Shaped Life, Hear it, See it, Risk it, and The Church in Many Houses. He coaches pastors and church planters in the United States and Western Europe. He enjoys running, playing classical piano, and all Pittsburgh sports. Steve is a graduate of Asbury Theological Seminary (M. Div) and United Theological Seminary (D. Min). Steve and his wife, Linda, have three grown sons, three daughters-in-love, and three grandchildren.